Facebook/Chattanooga Airport If you’re lucky enough to fly in or out of the airport on one of its 61,000 annual flights, you might just catch a glimpse of the solar farm itself. In total, the solar panels utilized here are equipped to sustain approximately 160,000 light bulbs – talk about powerful. With interest flowing in from around the globe, Chattanooga’s unique system could well become a widespread standard for airports in the coming years. Facebook/Chattanooga Airport June 24, 2019 by Sophie Boudreau This American Airport Is The First To Run Entirely On Solar Power As efforts toward “greening” America’s industries gain momentum, air travel institutions find themselves pressured to optimize standards and practices. There’s one airport here in the U.S. that has taken a massive step toward environmental sustainability, and other spots throughout the country will undoubtedly follow suit. Chattanooga Metropolitan Airport now functions entirely on solar power. 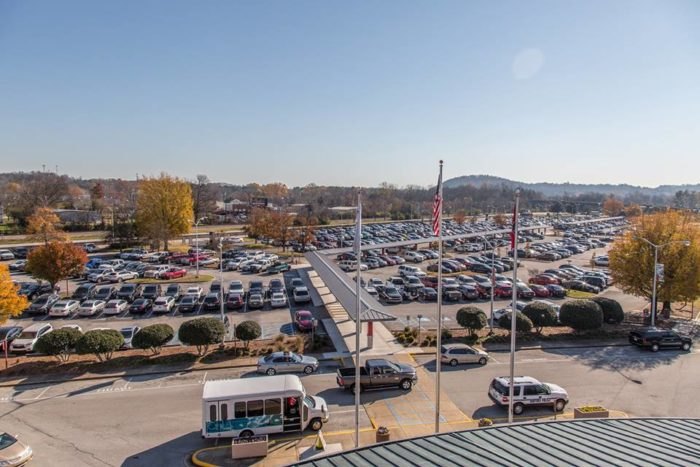